The universe was created with waters. All the answers science is in quest of are found in the waters.  Science proves rather the creation of God. According to NASA, primitive earth had many oceans and seas full of oxygen, hydrogen, methane, and nitrogen. Oxygen and hydrogen are main elements of water.  Earth is only planet we know of that can support life because of the waters.  According to NASA, earth started forming oxygen 2.5 billion years ago.  The oxygen “made way for the emergence of life as we know it today” and “made oxygen-dependent life form 1.8 billion years ago. This echoes the account of creation in Genesis.  In Genesis, there were only the waters in the beginning. The universe started with the waters and was made of the waters.  Science proves the creation.

2.  All created after each kind

God created each existence in its own kind.  Nothing can compare to each other because of its own unique value, shape, and function. God took relatively a long time in designing the existence of each being, and its own perfect environment to fit, then. It is uncertain when the life started on earth.  It only matters that each kind has its own unique forms and purpose. Monkey is a monkey. Human is a human. Bird is a bird. Fish is fish. Apple is an apple. Orange is an orange. They were then. They are now.

The Creation of the Universe in Genesis

The above picture is drawn based on the story of creation in Genesis chapter 1. According to the creation account, the water was divided into two; waters above the space and waters below the space.  We have come to know about the space and the waters below the space. The waters above the space is still unknown and inaccessible.  We don’t know whether the science will go beyond the space while humans exist on earth. It is only assumed as a place of God. All living life and space are made of waters, even the space of God.  In the waters, our body flows.  We can’t breathe. In the space, our body flows just like in the waters, and we can’t breathe. Both waters and space shares the same environment. The waters above the space might share some sort of the same environment, the state of pre-creation, the waters God was hovering above. Science will need another several billion years to further prove the third space of God.  God rules until then.

The Homeless in Aging 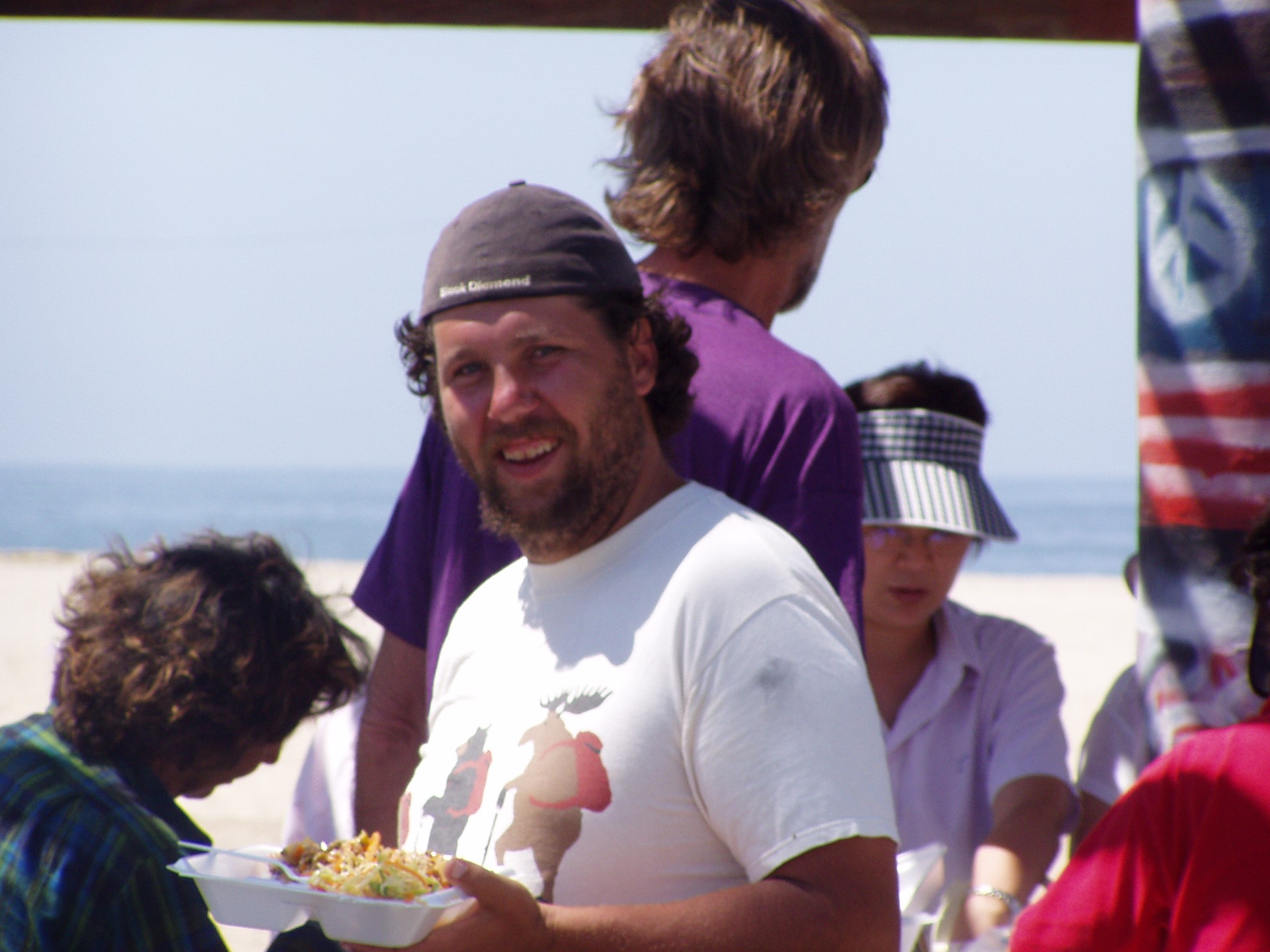